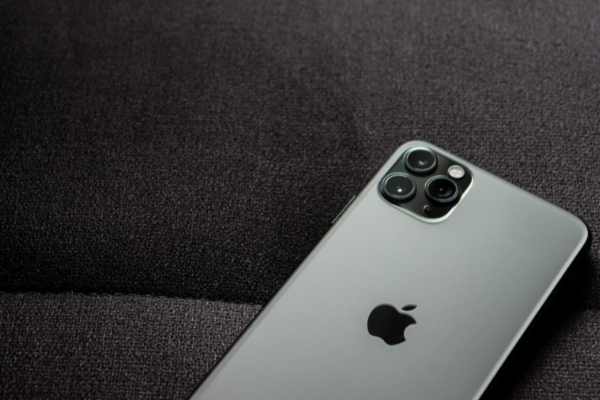 Every year, millions of people around the world eagerly await the release of Apple’s new iPhone. The new iPhone 13 has also been anticipated for some time, but according to a leaked report, the iPhone 13 series will be released on September 14, 2021.

The Apple event is to be held today.

Also, Apple will launch its iOS 15. The current iOS version is 14.7.1 and the new update will be available for iPhone 7 and above.

Before a few days ago iOS started supporting BGMI one of the most downloaded mobile games in India.

The lens’s 5 elements will be upgraded to 6 with autofocus support. Please inform us that the iPhone 12 series has a fixed focal length.

The Apple A15 chipset, an upgraded version of the A14 Bionic chipset, will be available with the iPhone 13 series. Support for a high refresh rate will also be available as a result of this.

Regarding the new iPhone, it is also stated that new Face ID hardware will be included in these models, allowing the phone to be unlocked even if the face mask or goggles are fogged.

The location of the front camera in the new series iPhone can be changed. According to FrontPageTech.com, Apple has provided its employees with a special case for testing the new Face ID.

In addition to Face ID, Apple is developing a new in-display TouchID fingerprint scanner. The in Touch Id was missing from iPhone from its X model.

By the way, new iPhones are routinely unveiled at Apple’s September presentation. This event will see the introduction of the iPhone 13 series. The event will take place on September 14th, at 10.30 p.m.

Earlier this year, Apple held a Spring Loaded event at which the new iPad and iPad Pro was unveiled. Aside from the iPhone 13 series, the Apple Watch Series 7 and AirPods 3 are scheduled to be unveiled at the event.

Apple unveiled the iPad Pro (2021) with the in-house M1 chipset at an event in April of this year. This chipset was previously utilized in MacBooks and Mac minis last year. The M1 processor is also available for the iMac (2021).