WordPress 5.6 has just been released a few days ago and it has been named SIMONE after the great performer Nina Simone, and it’s the final major release of 2020. The next release which will be WordPress 5.7 will be on March 9, 2021, as per WordPress official statement. This release is loaded with many new enhancements and upgrades. It even comes with a brand-new default theme that is called “Twenty Twenty One“. In this brief article, we’ll share what’s new in WordPress 5.6 and which upgrades you should try out after updating your sites.

Also, read –Why Do You Need a Company That Offers an SEO Consultant?

The first major change on WordPress is the new default theme that has been added but this will hardly matter to anyone as less than 5% of users use the default theme.

More block patterns have been added in WordPress 5.6 as compared to 5.5. Now you have more customizing options. 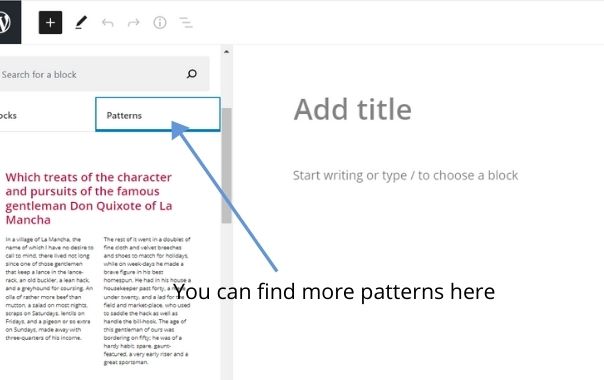 WordPress also has added an improved video captioning option, so now you can now add videos to your blog post or pages with caption and subtitles.

WordPress has made some major changes to jQuery starting from 5.5 and will continue till 5.7, so if you find there are some errors in your website after updating to 5.6 then WordPress has advised you to install the jQuery migrate plugin.

Role of Social Media in Digital Marketing in 2021

Start your own marketing agency in Dubai – tips for beginners

The importance of digital marketing for new companies in Singapore